Am I An Alcoholic? When Casual Drinking Becomes Alcoholism 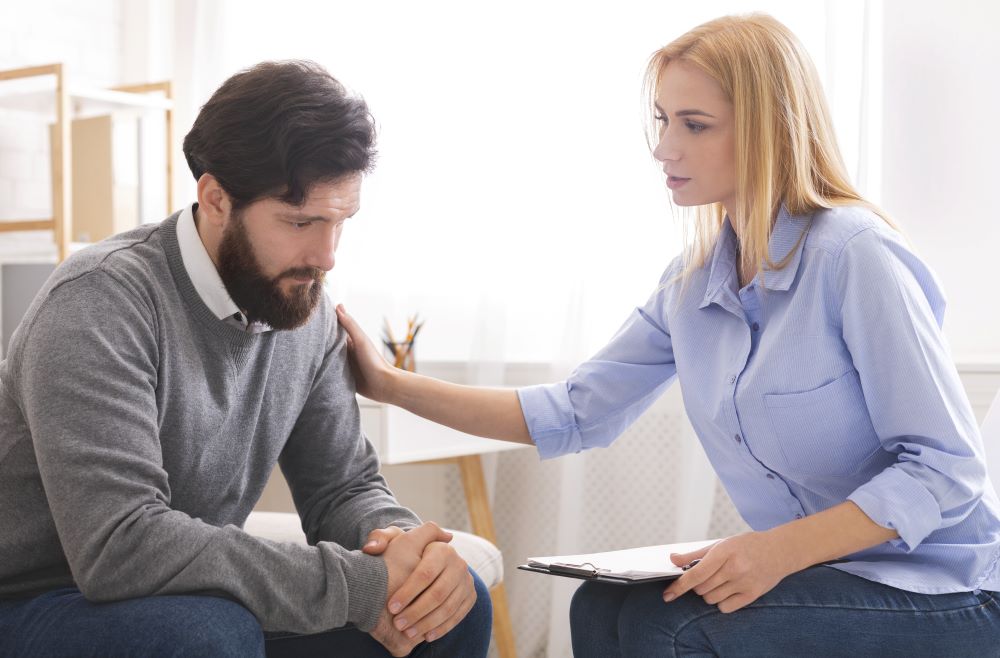 In today’s society, drinking is widely accepted as a social activity. It can be hard to go to a social gathering without alcohol being present. For most adults, drinking every now and then or having a glass of wine with dinner isn’t that big of a deal. However, knowing when your drinking crosses the line between casual fun and alcoholism is critical. Crossing this line is the first step to developing an addiction and suffering from alcoholism.In fact, according to the National Institute on Alcohol Abuse and Alcoholism, 17 million adults in the United States have an alcohol use disorder. The stages they pass to get to a point of concern are typically overlooked and not seen as an issue. This is why understanding the signs and symptoms of alcohol abuse is important, so you can avoid crossing that line into alcoholism.

The Stages of Alcoholism

The path to alcoholism can typically be divided into four stages. Knowing what these different stages entail and when you cross over into the next one can help you keep your drinking in check.

This stage does not have any warning signs, with most of a person’s actions being seen as normal to the casual observer. People in this stage typically drink socially, but increasing the amount can cause them to build up a tolerance. As tolerance builds, individuals are able to continue drinking and still function somewhat normally.Someone in this stage who is concerned about their alcohol use can tell by asking themselves if they are drinking socially with friends or if they are drinking to make themselves feel better. Those that find themselves drinking to feel better, cope with anxiety, or forget bad memories are typically in the pre-alcoholic stage with a risk of moving into the next phase of alcoholism. Without keeping this in check, falling into alcoholism is a lot easier than it may seem.

This stage begins once you have experienced a blackout due to alcohol use. Individuals that find themselves in the early alcoholic stage find it hard to resist it, often lying to loved ones about how much they are drinking by hiding drinks in spiked coffees or sodas. They may even begin to feel turned off by alcohol and its effects but are still unable to stop. The person’s tolerance still grows and alcohol becomes the prevailing thought in their mind.

Friends, family, and others close to the individual begin to notice the symptoms of alcoholism during this stage. The symptoms become apparent because individuals in this stage begin missing work and other social obligations because of the amount of their drinking or the hangovers caused by it.Individuals may drink during times they shouldn’t, such as while they are driving, while they are at work, or when they are around their children. Psychological symptoms such as irritability and aggression may start to occur during this phase. Physical symptoms also begin to show, such as redness in the face, sluggishness, sudden weight gain or loss, or bloating. Individuals in this stage typically try to stop drinking, even by trying to go to support groups, which sometimes work. However, some still cannot manage their consumption and move to the next and final stage of alcoholism.

This stage entails all of the long term effects of alcohol abuse, including the severe health concerns that come with it. Day drinking becomes a common action, often taking up most of a person’s daily routine. Diseases often develop, such as cirrhosis of the liver.These individuals will often become anxious and paranoid about their drinking, unable to explain why it has gotten so bad to friends and family. They may even develop physical symptoms such as hallucinations or tremors. If the person has not already lost their job, it will most likely happen during this stage. Typically there are only two routes to go from this stage: death or treatment. Recovery is possible, but detoxification and rehabilitation must occur first.

There are a multitude of signs and symptoms of alcoholism, but eleven warning signs are typically used to measure the severeness of one’s dependence on alcohol.

There are eleven warning signs used to determine if you have a mild, moderate, or severe alcohol use disorder. Even if you only exhibit two or three of the signs on the list, it is important to be aware and manage your drinking in a proper way. The warning signs are:

Due to today’s societal acceptance of alcohol, it can be difficult to notice when casual drinking becomes alcohol dependency. Being aware of the signs and symptoms of alcoholism can give you a better chance of stopping the disease in its early stages. Alcoholism can be divided into four stages, each playing a part in the disease’s progression. Treatment is possible at any point but is more difficult if the person is in a later stage. At Northstar Transitions, the staff understands alcoholism and its effects on people’s lives. By giving the proper treatment to the individual suffering, recovery is possible. If you or someone you love is suffering from alcoholism, give NorthStar Transitions a call at (303) 558-6400 to begin your path to sobriety.