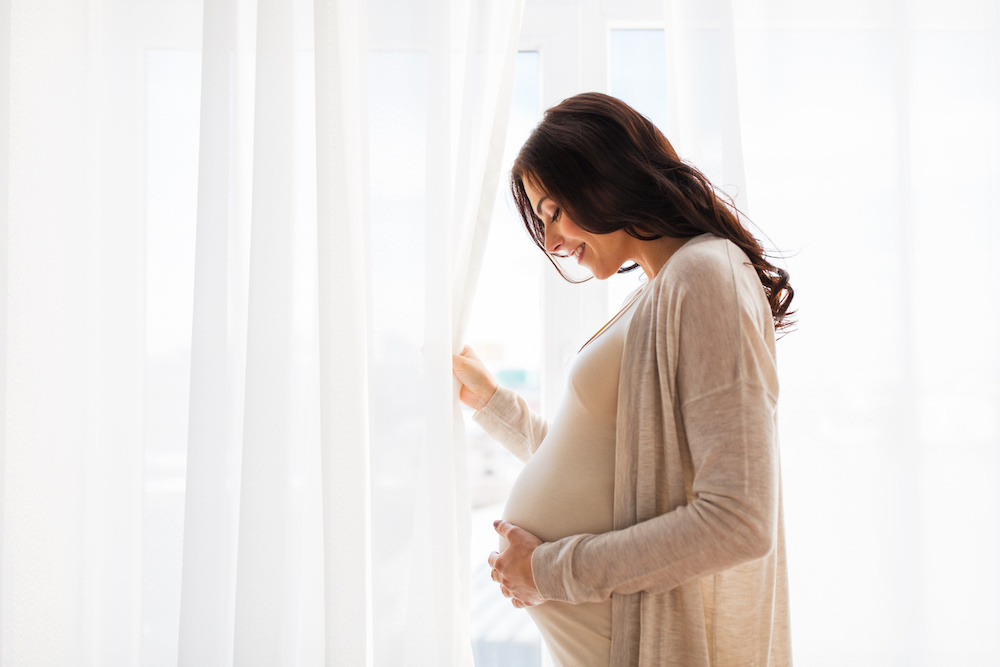 Addiction can be challenging enough for those that are actively struggling with it, but it can be just as difficult to cope with if you are continually exposed to it. Unfortunately, this is the reality for many children that grow up in homes riddled with addiction. Whether it’s one parent or two, or another significant adult presence in the house, children who grow up in these environments often face many challenges that can follow them into their adult years. Understanding the effects of addiction on children can help get many out of these situations and encourage parents to seek recovery if they wish to give their kids the best life possible.

Children can suffer the effects of addiction as early as being in their mother’s womb. Some children never make it to birth because exposure to certain drugs can result in stillbirth if used in excess. Tobacco use especially can cause a high risk of stillbirth, up to 1.8 to 2.8 times higher than other addictive substances. Other drugs, such as stimulants, can also cause a risk of stillbirth.

Newborns can be at risk for neonatal abstinence syndrome (NAS) if drugs are used regularly, resulting in drug withdrawal symptoms either immediately after birth or up to 14 days after. These symptoms may include:

Babies can be at risk of long-term health consequences or even death if specific drugs are used over an extended amount of time. Health consequences can include premature birth, congenital disabilities, low birth weight, smaller head circumference, or sudden infant death syndrome (SIDS).

According to the National Institutes of Health, at least eight million children younger than 18 live in a household with at least one adult struggling with addiction. The majority of this population is under the age of five. Living in these situations can lead to several childhood developmental problems, often leading to struggles with behavioral, emotional, or addiction issues in the future. When children are learning, they pick up on various behaviors that their parents or guardians exhibit, which may lead to adopting negative behaviors.

Due to unstable home life, children may not learn how to form friendships, handle conflicts, or know what a healthy relationship looks like. With no boundaries or guidance from parents, they may not thrive in their home environment. This can cause children to lash out, often causing them to get in trouble at school.

Children may also blame themselves for their parent’s addiction, leading to feelings of guilt and shame. This can lead to potential addictive behaviors in the future, usually starting in the teen years.

Many teenagers that have grown up in households with addiction have learned to fend for themselves. They likely have to work to help out with their finances, as their parents may not prioritize money for the family and instead spend it on drugs or alcohol.

They may also act out to deal with the stress of living in an unstable home environment. They may see no consequences for their parent’s actions, so they believe they can act out too. There may also be no strict guidelines or rules at home, often leaving teens having problems with authority. This can result in issues at school and legal trouble. Teenage boys will often act out in anger or engage in other harmful activities to get attention. Girls may engage in unstable romantic relationships, often choosing emotional or sexual outlets to relieve their pain. This can lead to further problems in life, not allowing them to heal properly.

For both teenage boys and girls, they will likely turn to drugs or alcohol to cope with their pain, perpetuating the cycle of addiction. This is because they grow up mimicking their parent’s behavior, including their coping methods. If they do not develop an addiction themselves, they may become romantically involved with someone that does have one. This is especially common for girls, as they often have low self-esteem and self-worth, leading them on a path of abuse and being treated poorly.

It is not uncommon for those suffering from addiction to only think of themselves, often only seeing the bad in their lives. However, addiction is not secluded to the person struggling. It also affects those around them too. This is especially true for children of parents with addiction, as they often grow up in unstable homes and develop several mental, physical, and emotional health problems. Children of all ages can be affected, from pre-birth to teenage years. Often, children who grow up in households with addiction may develop a dependency on drugs or alcohol themselves when they get older, continuing the cycle. This is why it is essential to treat the entire family unit when one seeks treatment for addiction. At Northstar Transitions, we want our clients to be set up for long-term recovery. This cannot be done without family healing, including the client’s children. Call today to learn more about how addiction affects children and how our treatment programs can help. Reach out at (303) 558-6400.