Does the LGBTQ Community Pose a Higher Risk for Addiction? 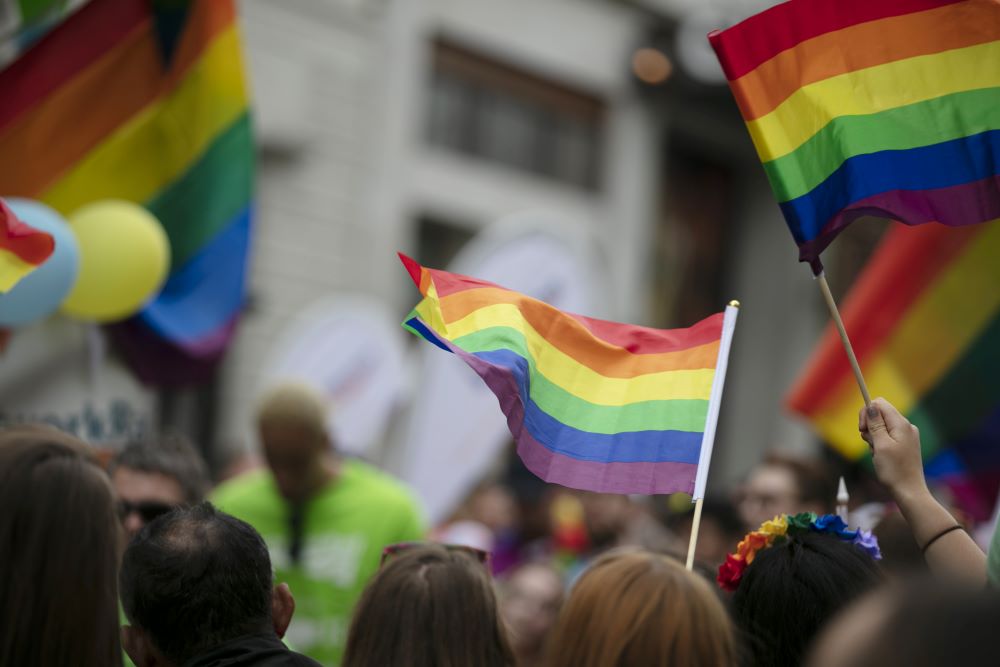 The lesbian, gay, bisexual, transgender, and queer (LGBTQ) community struggles with many social injustices, stigmas, and personal problems which may lead to addiction. In fact, studies show that 20-30% of individuals within the LGBTQ community struggle with addiction, compared to 9% of the general population. What factors lead to this? Does being LGBTQ cause you to be at a higher risk for addiction?

LGBTQ Issues That May Lead to Addiction

The LGBTQ community faces a number of issues that are specific to their community. These include discrimination and stigmas related to their sexual orientation or gender identity, hate crimes, emotional abuse, threats, and public humiliation. Coming out is a big step for these individuals. Their process of coming out can be met with backlash, rejection, shame, and negative words from friends and family members. Many often lose their jobs or are passed over for promotions because of their sexual orientations or gender identities.Despite these external factors, many also face internalized homophobia, self-hatred, and low self-esteem. The stress and negativity constantly surrounding them can lead to other issues such as depression, anxiety, isolation, fear, mistrust, and anger. This, in turn, leads to an even higher risk of abusing alcohol or other drugs to self medicate.Members of the LGBTQ community will often use drugs or alcohol to numb the negative feelings and prejudice they go through every day. According to a report by the Substance Abuse and Mental Health Services Administration (SAMHSA), 31.9% of LGBTQ adults in 2016 used illicit drugs. This is compared to 17.1% of heterosexual adults that used illicit drugs that year.

Studies show that 20-25% of the LGBTQ community has a moderate to severe dependency on alcohol.

Homosexual individuals are 200% more likely to use tobacco than their heterosexual counterparts.

Gay males have been found to use marijuana 3.5% more than straight males.

Individuals in the LGBTQ community are 12.2% more likely to use amphetamines than heterosexuals.

Studies have found that individuals within the LGBTQ community are 9.5 times more likely to use heroin than those that identify as heterosexual.

Mental illness has also been found to be more prevalent in the LGBTQ community. Often, LGBTQ individuals have co-occurring disorders such as major depressive disorder, generalized anxiety, higher levels of stress, struggle with self-harm, and may even attempt suicide.

One of the main causes of mental illness in this community is that individuals hide their identities for a large part of their lives. They also may not be accepted by their loved ones when they finally do come out of the closet. Many LGBTQ individuals live double lives as they pretend to be someone they are not.This can cause feelings of guilt and shame because they are being forced to hide who they truly are. This burden takes an enormous emotional and psychological toll on individuals and can lead to mental illness and addiction.

Other problems often arise concerning these individuals’ sexuality. This can include sexual dysfunction, high sex drive, compulsive sexual behavior, sexual abuse or assault, or anxiety relating to sex or contracting HIV. These issues can also cause mental illness and/or addiction.

The best option of treatment for the LGBTQ community is a program that is specifically designed to treat their specific concerns and issues. This includes treating co-occurring mental disorders with addiction. However, there are not many programs that can actually provide the necessary care and treatment for this community.

Another issue facing this community is the possibility of stigma, intolerance, or discrimination occurring within a treatment program. Many of these individuals have experienced therapists or counselors making inappropriate comments or displaying homophobic behaviors while receiving treatment. These actions can cause individuals to be reluctant to seek treatment.

The best option for LGBTQ individuals suffering from addiction is to find a treatment program that is truly tajilored to the community’s specific needs and issues. Such a program would include dual diagnosis treatment and staff that is educated in the concerns and issues of the LGBTQ community. Statistics show that these individuals are more at risk for addiction and mental illness, meaning treatment services are even more essential. Luckily, NorthStar Transitions is a program with a staff that is educated to treat the LGBTQ community and uses modern approaches to addiction treatment. LGBTQ individuals can find a home at NorthStar Transitions as they work on their sobriety and journey to recovery. Contact the staff today at (303) 558-6400 to see how you can benefit from their programs.