How Does Addiction Change Your Personality? 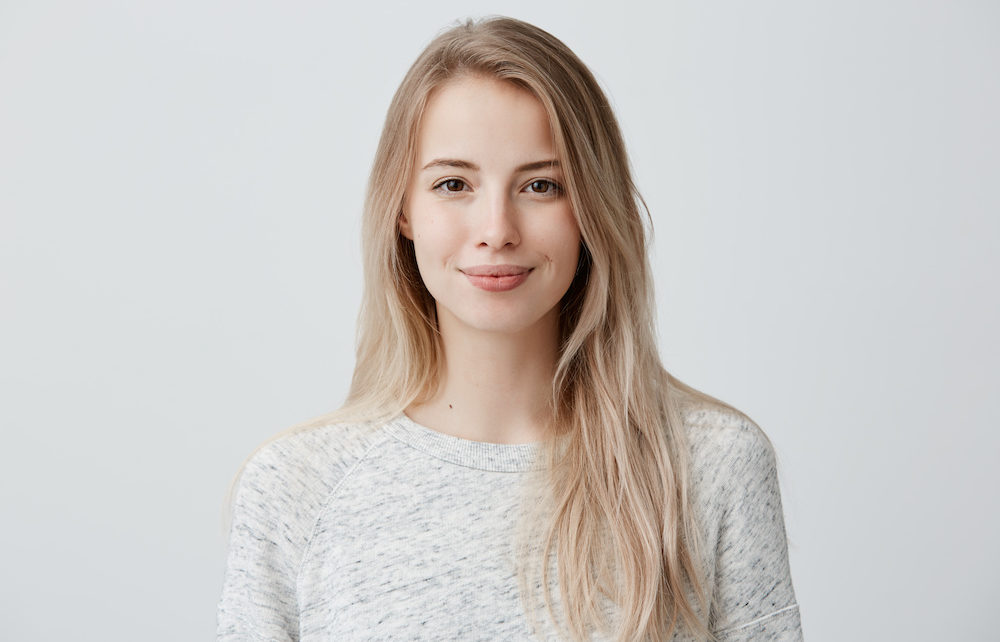 It is no secret that addiction has a significant impact on your brain. In fact, addiction rewires your brain by causing an imbalance of neurotransmitters. This affects your brain’s reward circuit and can damage other parts of the brain as well, which is how addiction can impact your ability to make rational decisions, and alter your mood and personality. Those who usually notice these changes are the people surrounding the addict rather than the addict themselves. Obliviousness feeds the addict’s denial, convincing them that they don’t really have a problem. Learning how addiction affects your personality can motivate addicts to seek help. Here are some ways that addiction changes your personality.

Your Mental Illness Gets Worse

It is not uncommon for many individuals to develop an addiction because they are using drugs or alcohol to relieve mental illness symptoms such as depression or anxiety. The substance may work for a brief period of time to numb the negative feelings, but it will eventually become the reason you are experiencing more symptoms.

New symptoms can even be triggered as a result of addiction. Drugs and alcohol affect how medications work in the body, rendering them less effective at helping with symptoms. The reactions between the substance and medications can also trigger new symptoms. Medications commonly affected by drugs or alcohol include anti-anxiety pills, antidepressants, and mood stabilizers.

Addiction rewires your brain to make it constantly search for its next fix. As the disease progresses, the only thing the brain can focus on is getting drugs or alcohol and consuming them. This will take precedence over everything else in life, including loved ones. Friends and family are placed on the backburner as addiction becomes the main priority in life. This selfishness is often what causes rifts in relationships with friends and family.

Addicts are notorious liars for a variety of reasons. They don’t want their loved ones to realize how bad the addiction has gotten, so they will begin to hide the addiction from friends and family. They tell lies to downplay the severity of the addiction, which also causes them to live in a world of denial. By lying to themselves, they are able to convince themselves that they don’t really have a problem and use this as a justification to keep using. Lying becomes second nature causing further rifts in interpersonal relationships.

You Tend to be More Aggressive

As addiction progresses, getting your hands on the next fix can cause you to do things you wouldn’t normally do. You may fight others in an attempt to defend your addiction against those trying to help you. Whether it is through verbal or physical aggression, the disease causes you to be more violent. Some even begin committing violent crimes as a way to fund their addiction, which leads to even more problems.

Because addiction is a chronic disease, it begins altering the brain over time as it progresses. Specifically, addiction alters the prefrontal cortex, which is the part of the brain responsible for planning, paying attention, regulating emotions, and maintaining self-control. In other words, this is the part of the brain that helps you make rational decisions. As the prefrontal cortex is affected over time, addicts become less likely to care about potentially dangerous situations that could have negative consequences, such as unprotected sex and sharing needles. They may even steal from loved ones to fund their addiction without care for the consequences on themselves or the loved one. This is often a slippery slope that leads to devastating consequences.

Anxiety, depression, and other symptoms of mental illness become worse as addiction progresses. This leads to mood swings and emotional volatility, primarily causing a person to be irritable and aggressive. This is because anxiety can leave a person feeling tense and on-guard all the time, as if everyone else is consistently attacking them. The mood swings may worsen if someone tries to stand in the way of an addict’s addiction. Aggression commonly escalates and causes more problems.

Trusting Others Is Out of the Question

It is not uncommon for the loved ones of addicts to lose touch with the addict due to their inability to trust others. For those struggling with addiction, people who stand in the way of using drugs or alcohol are seen as a threat, causing them to become less trustful of loved ones. They also may suspect that people are out to get them, leading to paranoia and other forms of anxiety. The person may begin isolating themselves due to this inability to trust, further cutting themselves off from society and the people who want to help them.

Addiction is a chronic disease. This means it gradually progresses and can alter your brain, causing changes to your moods, decisions, and personality. The person that has been using drugs or alcohol for months on end is often very different from the person they were before their addiction. The various changes in an individual’s personality make it hard to keep friendships as they become more aggressive, distrustful, selfish, emotionally volatile, and more. We have seen this happen multiple times at Northstar Transitions. Still, we have also seen the opposite happen, where people return to themselves and come out even stronger after addiction treatment. We can help you get your old self back and find your strength to be sober and maintain it for the long term. You don’t have to feel trapped inside of addiction forever. For more information, call Northstar Transitions today at (303) 558-6400.