The Effects of Drug Abuse on the Brain 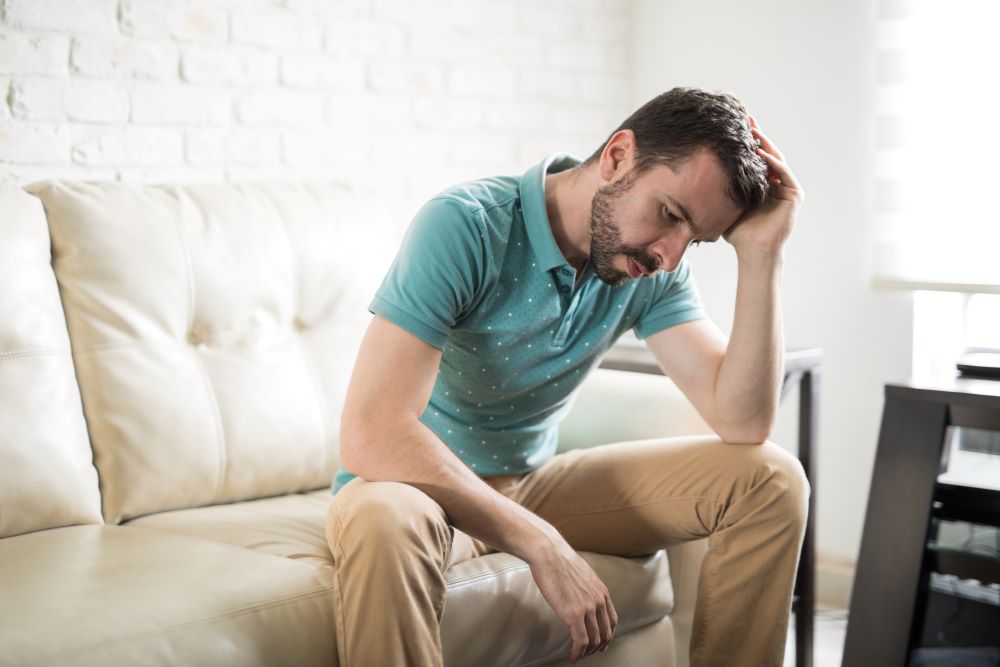 Your brain is one of the most complex organs in the history of living things. It allows you to do amazing things that no other species can do, such as create culture, experience emotions, have a personality, and more. Drugs can decrease your brain’s capabilities, minimizing your potential. Understanding the effects of drugs and drug addiction on the brain can give you valid reasons to avoid them or seek treatment for their abuse.

How Drugs Affect Areas of the Brain

Different areas of the brain are affected by drug use. These areas are responsible for necessary life functions, and they can diminish over time with drug abuse.

The basal ganglia are a group of structures that are responsible for motor control, motor learning, emotions, executive functions, habit formation, reward and reinforcement, and addictive behaviors. These form what is known as the brain’s “reward system.”When a person begins taking drugs, the reward system creates the effect of a drug high, or euphoria. Over time, though, the person develops a tolerance towards the drug and the circuit gets accustomed to its presence. This makes it hard for the person to feel the same high or pleasure from anything other than the drug.

The prefrontal cortex is responsible for thinking, problem-solving, planning, making decisions, and maintains control of impulsivity. This part of the brain is what makes teens the most vulnerable victims of drug abuse because it is the last part to mature.The connections between this part of the brain and others are what cause a person to have less impulse control when it comes to getting the drug they seek. They will make seeking out the drug their main priority in life.

The extended amygdala is responsible for your stress response, for instance, your fight or flight response. This part of your brain is what causes you to feel anxiety, unease, discomfort, and irritability. During addiction, the extended amygdala encourages the disease by causing the person symptoms of withdrawal as the drugs wear off.This is what causes people to constantly seek out the drug, to decrease feelings of discomfort caused by the amygdala. Specific drugs do affect other parts of the brain, but this is entirely dependent on the drug’s chemical makeup and its effects on the brain itself.

How Drugs Work in the Brain

Dopamine causes feelings of pleasure in the brain, which helps the brain recognize and repeat behaviors. These behaviors include socializing, eating, sleeping, sex, and more. Playing a role in the reward system, dopamine causes the brain to remember when it is triggered by something healthy and pleasurable. Remembering this feeling connected to the action causes the brain to be able to repeat the action again and again.Dopamine can be triggered by drug use, causing the brain to make a connection between the action of taking drugs and the pleasurable feelings associated with it. The high—caused by the drugs—causes the brain to chase that feeling, even over more important priorities and healthier pursuits. This can eventually lead to uncontrollable cravings for the drug, causing the person to spend most of their time seeking it out. This is how addiction begins.

Drugs & The Production of Pleasure

Dopamine causes the brain to repeat the action of taking drugs in order to receive pleasure. The role of dopamine combined with that of endorphins is what causes the feeling of pleasure or euphoria when consuming drugs. Endorphins play a role in this because of their place in the reward circuit, as discussed earlier.Much larger surges of neurotransmitters are sent when you partake in a rewarding activity such as eating, sleeping, exercising, engaging in social activities, and more. This also includes taking drugs, which causes a larger amount of endorphins to be sent out. Thus, the brain’s reward system constitutes the activity as having a higher reward.

The presence of drugs can cause feelings of pleasure and reward in the brain. However, their absence can cause feelings of withdrawals, anxiety, intense cravings, sweating, depression, and more. These negative feelings only reinforce the reward system, causing the brain to seek out the drugs as a way to rid itself of the discomfort. The longer substance abuse goes on, the more intense these symptoms of withdrawal will be.

Drug addiction is a complicated disease that must be studied in order to be understood. Knowing the effects of drug addiction on the brain is not only for doctors. You should know the damage that can be caused and the ways in which drugs work to hijack your brain into addiction. The main way drugs and similar substances do this is by reprogramming the brain’s reward system. The brain begins associating taking drugs with pleasure and a feeling of reward, known as euphoria. Over time, the absence of drugs in the system causes feelings of discomfort, causing the brain to seek out the substance. This is why addiction can be so difficult to overcome, but not impossible. To start your journey towards sobriety today and repair the effects of drugs on your brain, call Northstar Transitions at (303) 558-6400.