What’s the Difference Between Marijuana & CBD and Are They Both Addictive? 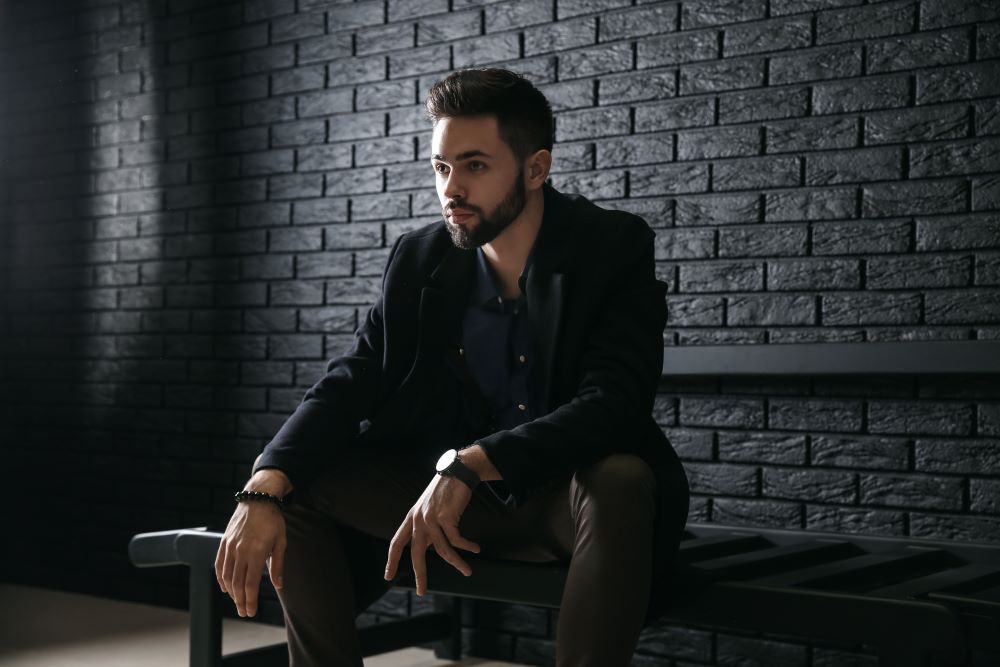 Today’s society has seen the overturn of laws concerning the legality of marijuana. This has caused individuals to be more likely to try the drug. However, if marijuana is not legal in one’s state and the person does not want to risk legal trouble by obtaining it, some have decided to try CBD. Understanding the differences between using marijuana and CBD as well as their impacts on your body is crucial. It is also important to understand the addictive qualities of both to know the risks of using either.

Tetrahydrocannabinol—or THC as it’s more commonly known—is the primary ingredient in cannabis. THC is what gives people that “high” feeling when they smoke or ingest marijuana. According to the National Institute on Drug Abuse (NIDA), it does this by imitating the cannabinoid chemicals that your body naturally makes.

Cannabidiol—also known as CBD—is the second most prevalent ingredient in cannabis. It is more abundantly found in hemp plants rather than in marijuana plants. People often use CBD when taking medical marijuana. It cannot cause the same “high” feeling that THC can, unless it is combined with THC.

Effects on the Body

The effects of THC and CBD are similar but are not the same. Both have effects that can ease discomfort, but THC is stronger than CBD.THC activates the release of dopamine in the brain, creating a sense of euphoria or being “high.” It also impacts the part of your brain that creates new memories, the hippocampus. Changes in your thinking and problem-solving skills decrease, and hallucinations and/or delusions can occur. The effects of THC start taking effect ten to twenty minutes after smoking or ingesting marijuana and lasts in the body for about two hours.General side effects of THC include:

CBD impacts the TRPV1 receptor. This receptor is responsible for stopping pain signals to be sent throughout the body. This is what makes CBD so famous for relieving pain. It has also been found to reduce inflammation, reduce appetite, and heal trauma symptoms.General side effects of CBD include:

Both THC and CBD have numerous risks and benefits, some being the same or similar. One of the main differences between the two is the fact that CBD lacks the psychoactive effects of THC. This can be seen as a benefit or a loss to some, depending on their preference.

THC is often used to heal a number of ailments and bring a sense of calm to its users. It can be used to treat pain, anxiety, depression, nausea, low appetite, and insomnia. It has also been found to treat muscle spasticity and glaucoma.CBD is milder in terms of its effects on the body. It is used medicinally by most people, used to treat common ailments such as migraines, pain, depression, inflammation, and anxiety. It can also be used to treat seizures, psychosis, inflammatory bowel disease, and other mental disorders.

It is important to remember that both CBD and THC have relaxing qualities that slow coordination and rational thinking. Your alertness and awareness will often be decreased from their normal state. Other specific risks are involved with each compound as well.THC has a number of known risks because it is the most popular illicit drug in the world. THC slows motor skills and can cause psychosis. It can also impact your memory, cognition, and IQ. These are of special concern because they directly influence your quality of life.CBD also comes with risk factors, found because of the recent influx in usage. CBD can slow brain activity, cause stomach problems, affect your mood, cause sleep disturbances, and possibly cause fertility problems according to non-human studies. Combining CBD with alcohol can lead to detrimental effects as it puts you in a sedated state.

THC has been found to be addictive, causing many to struggle with a marijuana use disorder. This can cause unpleasant withdrawal symptoms if the person tries to stop, often causing relapse. According to a study done in 2015, over four million people had a marijuana use disorder. Of that number, only 138,000 people sought treatment for themselves voluntarily.There is no record of scientific studies done on CBD that have shown it has any addictive qualities. In fact, CBD can be used to treat symptoms associated with other substance abuse disorders, primarily for those addicted to morphine and cocaine. There is a limited amount of research on CBD, and while there are risks involved, there is no definitive evidence that CBD in itself is addictive.

The new decade has started with multiple American states having already legalized marijuana and the use of CBD. As more of the population begins to use these substances, learning about their structures and their effects is critical to protect your health. THC and CBD are different in their structures, but both are ingredients in cannabis. Both can treat similar symptoms. However, CBD does not produce the same psychoactive effect that THC does. THC has been found to have addictive qualities, but as of right now there is no evidence that CBD is addictive. For more information on the use of marijuana and CBD, contact Northstar Transitions at (303) 558-6400.