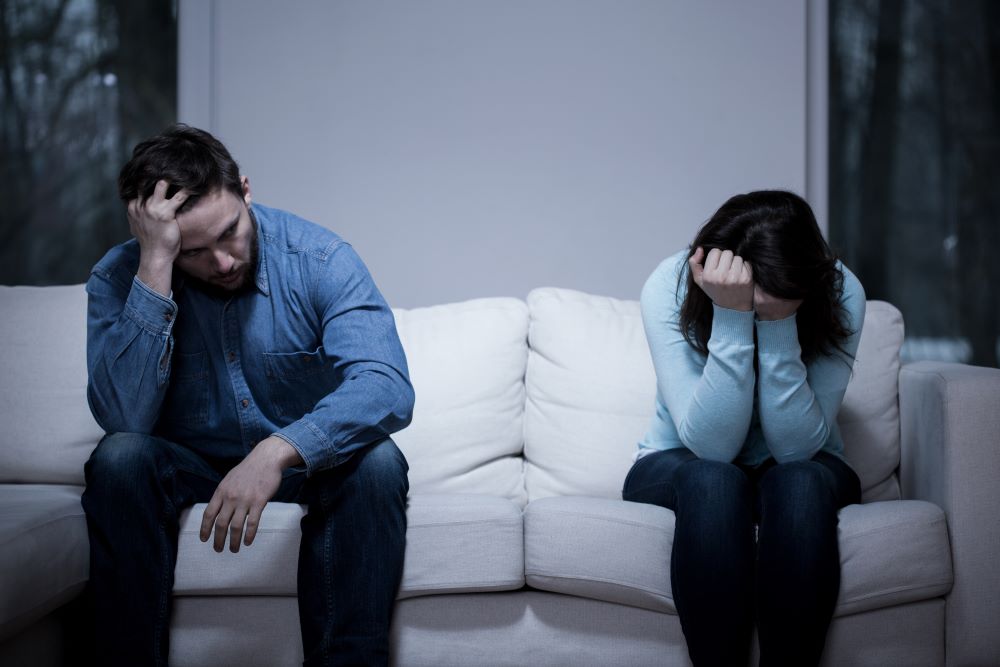 You may hear the term codependency used often when talking about drug abuse. codependency is simply a relationship where one person enables another person's addiction, poor mental health, or an unhealthy lifestyle. It was first defined about 10 years ago after extensive research on relationships of people with mental illnesses. However, it has expanded into defining dysfunctional relationships. Codependency can affect spouses, siblings, parents, or children of drug users.

Codependent people rely on someone else to satisfy all of their emotional needs. codependent people usually have poor self-esteem and rely on others to give them self-confidence. They find it hard to be themselves and often feel they don’t truly know themselves. Sometimes, they seek things to make them feel better like drugs or alcohol, and become addicted.Codependency isn’t only applicable to a drug user. A family member or friend can be codependent. In this case, they become a “caregiver” and try to compulsively take care of the other person. They begin to enable bad behaviors to prevent being rejected. This can be a wife picking up her husband from a bar, a mother making excuses for her child’s truancy, or a parent trying to “pull some strings” to get their child out of trouble.This only allows for a person to continue with their unhealthy behaviors. The worse the behaviors, the more severe the codependency will become. Codependent people sometimes view themselves as martyrs. They give so much of themselves to the other person, they feel they are sacrificing themselves. They can also feel like a victim, they feel helpless in their codependent relationship as if they have no control. They seek out the same weaknesses in love and other relationships.Common characteristics associated with codependency:

There are some co-occurring illnesses that many codependents have including depression, borderline personality, and eating disorders. Codependency is not a diagnosis, it’s part of a larger picture that contributes to mental illness and substance abuse. A mental health professional will be able to recognize behaviors as being codependent. There are treatments available for codependency, mostly psychological therapy. Remember, codependency doesn’t just apply to substance abuse but psychological issues as well. Many codependency traits stem from childhood.

Most likely, therapy will consist of exploring a person’s childhood to find out why they are behaving that way. Treatment includes education, experiential groups, group therapy in which codependents “rediscover” themselves and identify self-defeating behaviors and emotional responses, or individual therapy sessions. Therapy allows codependents to experience their full range of emotions rather than holding back at risk of rejection or ridicule. It will also give them tools to maintain an equal balance in relationships.Understanding the dynamics of a relationship is important in getting help. Accepting the fact that a relationship may be codependent is the first step in treatment. If a codependent seeks treatment, they will need a lot of support and most importantly, guidance. The characteristics of codependency are deeply ingrained in people’s psyche and they may not realize they are displaying these behaviors or that they are in a codependent relationship.Education is important for codependency for that reason. Understanding what codependency is and how to recognize its behaviors is crucial to understanding that someone may need professional help. Since these behaviors are so ingrained in a person, they cannot change their behaviors on their own.They will likely engage in cognitive behavior therapy to learn healthy behaviors. Learning about what kind of treatment programs are available is important. Not all treatment models will work for everyone since there is such a spectrum of displayed characteristics.

Here at Northstar Transitions, we know codependency can be very destructive for relationships. If a person feels like they have no control or no choice, it will lead to self-destructive behavior. They will sacrifice their needs for someone else. It can cause a breakdown in communication which makes it difficult for people to express their emotions honestly. Interactions become dishonest and can put a lot of stress on a relationship. It’s important to learn about codependency and its characteristics; education is important when it comes to recognizing one’s self-destructive behavior and what causes it and that is where Northstar comes in. If you or a loved one is coping with codependency, Northstar Transitions is here to help. Call us now at 1-303-558-6400.